As whisky slowly becomes popular among young consumers, whisky lovers are slowly starting to learn about whisky, but there are also many "Rumors" about whisky.For example: single malt whisky is only one kind of malt whisky; the older the whisky the better; the darker the color the more noble; whisky are particularly spicy ......

That's why when someone opens their mouth, we know they don't know anything about whiskey. How to avoid this embarrassment? In fact, whisky has a set of "Slang", these "Slang" is the pass to enter the circle. 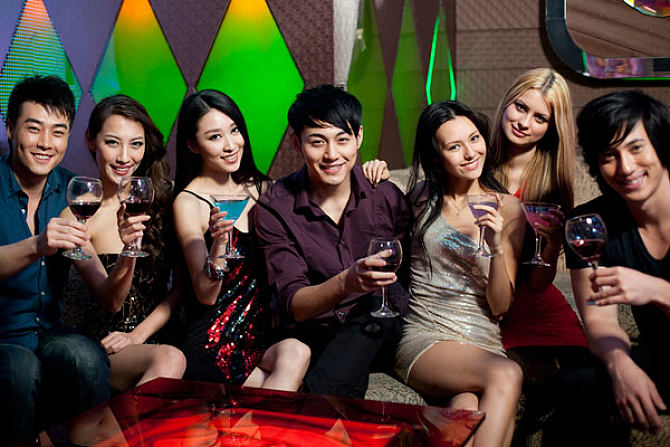 OB whisky is relatively stable in flavor and quality, and is a good choice for those just starting out. IB has more freedom in packaging design and vintage because it is not restricted by distillery flavor, giving more whisky lovers more choices. Goalong Whisky Factory has 5 bottling lines, introduced international high-tech production lines, high degree of automation of equipment, advanced level in the same industry in China, production process is all automated, complete products, can meet the needs of different levels of customers for a variety of products. On the basis of years of foreign trade export, we expand overseas and now export to the United States, Australia, Africa and Southeast Asia. We provide high quality whisky for every whisky lover. 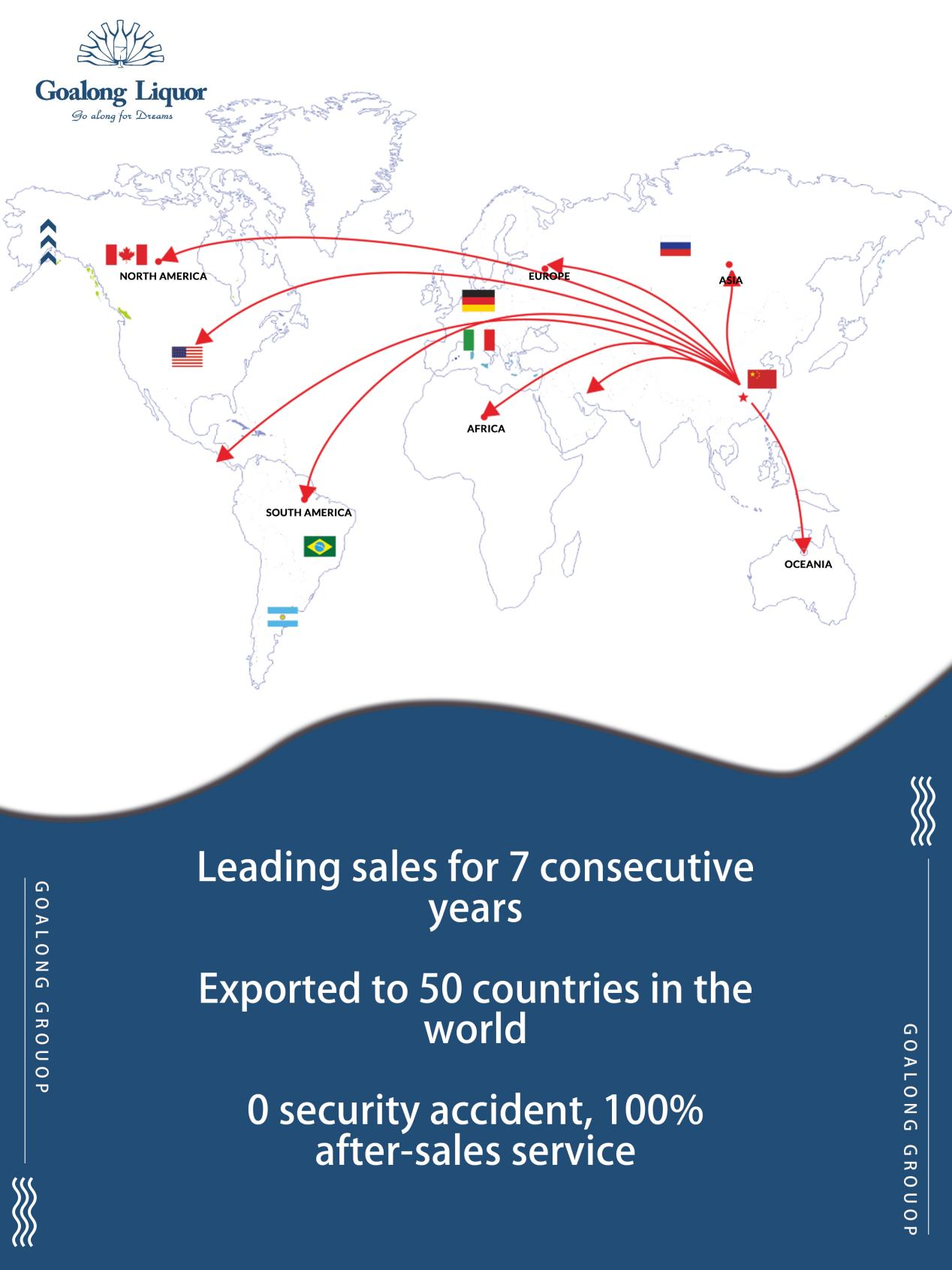